Artificial Intelligence trends in 2019 - In which areas will the AI and machine learning appear first?

Artificial Intelligence trends in 2019 - In which areas will the AI and machine learning appear first?

Artificial Intelligence has become one of the most popular expressions nowadays and it is slowly infiltrating our everyday life. Just think of Alexa, or Siri and the many anonymous AI solutions that work for us in the background. Numerous people claim that the role and importance of Artificial Intelligence can exceed the steam engine’s, but which areas will be transformed first? How can AI change our everyday life? 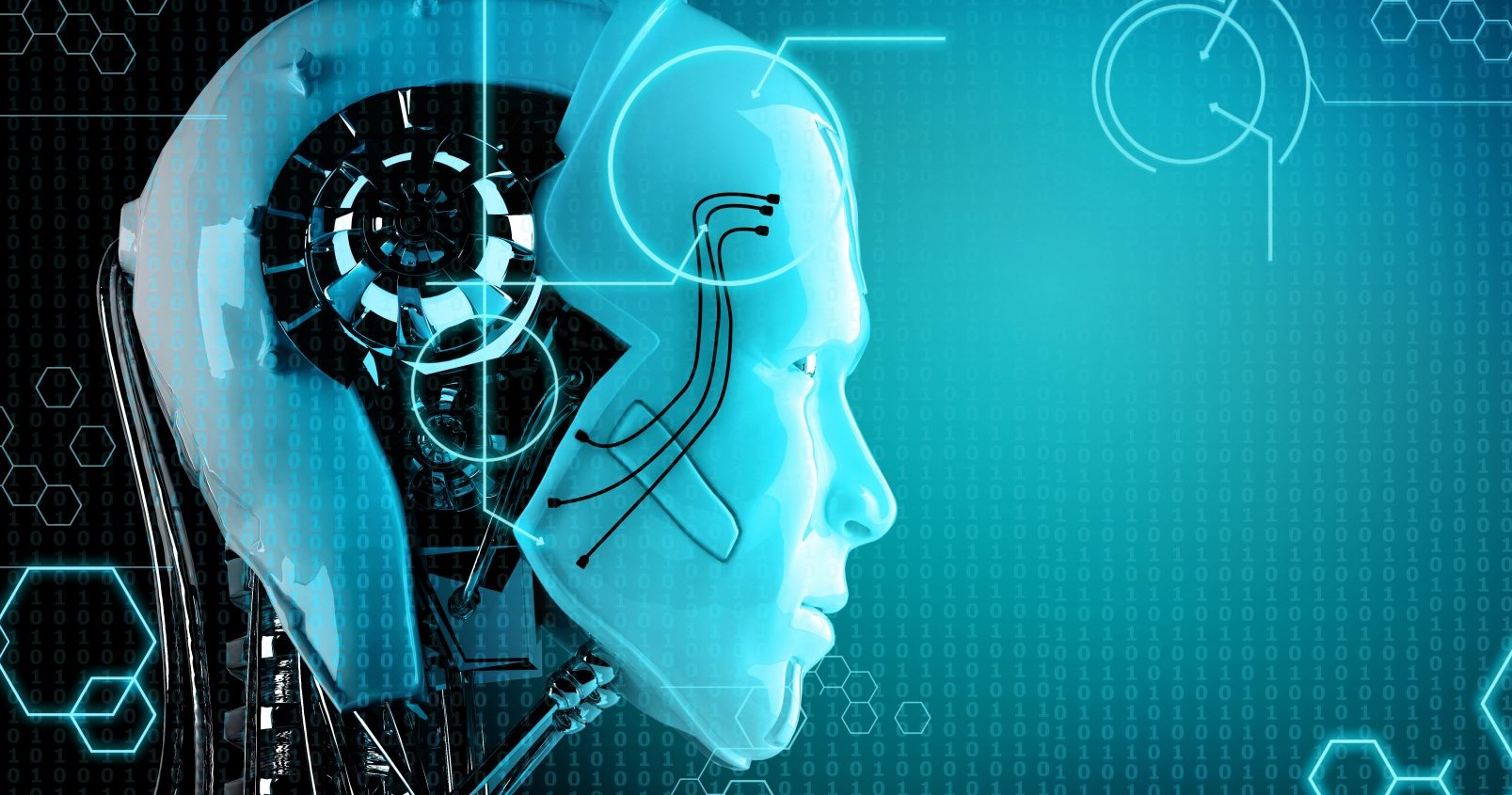 You must have spent a few boring hours waiting in line at the doctor. Unfortunately, the waiting time for doctors is way too long because of the overload of medical institutions even in the developed countries. This problem is planned to be solved by IBM Watson and Google DeepMind Health, which would use Artificial Intelligence for the diagnosis of patients. These technologies access nearly all medical information (case studies, professional journals, symptoms and treatments) that can be found in the world, and thus have more comprehensive knowledge than any other human colleague of them. Of course, AI solutions are also used today for diagnosing specific illnesses. For example, Google's Artificial Intelligence created to detect breast cancer performs mammography screenings 30 times faster and can define the correct diagnosis with 99% accuracy. This far exceeds the accuracy of any physician, which reflects the usefulness and the necessity of such solutions.

100 years ago, doctors visited the patients, but as a result of population growth, this system became unsustainable and the reverse version was developed, which is also used today. In the future, the old order is likely to be restored and (though virtually, but) doctors will come to visit us again. A data-driven Artificial Intelligence will set up a prognosis after collecting our symptoms. After that, patients can reach the doctor through a message, a phone call or a video call, who no longer needs to ask the usual standard questions. With such a method, it will take a lot less time dealing with a patient and we do not even have to leave our houses.

One of the biggest fears of Artificial Intelligence is that, since it can do our jobs much more accurately and better, it will displace us at some point and will generate enormous unemployment. On the one hand, this fear is denied by the fact that a lot of people will be needed to create, integrate, maintain and control these programs, so there will be plenty of workplace for IT specialists, engineers and system administrators. On the other hand, we can already find initiatives that support people’s work instead of displacing them. Machine Learning (ML) technologies with the ability to learn can provide us such a big level of information processing we do not even dream about today. An AI like this can clearly see all the tasks we execute a day. Based on these, it will be able to perform complex, time-consuming tasks in advance, so that we only have to look at the results of those tasks. By automating repetitive processes, it will save us a lot of time, so we can devote ourselves to solving problems that are really essential and require human thinking. We will be able to access huge amounts of information easily when dealing with these issues, so we can be as informed as possible when making a decision. By transposing its consequences into simulations, we can get to know the possible outcomes, so we can gain lots of advantages over our competitors.

Could you make a great use of artificial intelligence in your own company? Learn more about our AI solutions!

What’s the one job where AI has already shown superiority over human beings? Hacking. With the development of AI, the risk of cyberattacks continues to grow. Due to machine learning, machines are getting better in the interpretation of different patterns. Thus, vulnerabilities and defects of a system, network or program are easily detected. According to the 2017 Breach Level Index, malicious outsider programs are responsible for 72 percent of leaked data and this proportion can be further increased by the ability of learning. The biggest problems are programs that communicate with each other and access a huge amount of data, therefore they get smarter with their spread. Such attacks can reach our business, so it's better to be prepared for them.

AI-based attacks can be a huge threat, nevertheless there is also a big potential in Artificial Iintelligence protection, since such programs combine machine learning techniques with cloud-based networks. By continuously communicating with each other and accessing vast amounts of data, they can immediately identify and analyse possible threats. The DARPA Cyber ​​Grand Challenge, which was held in America, is a special race with Artificial Intelligence on the start line. Within the framework of the competition, the teams had to protect their networks as much as possible against 12 hours of continuous attacks. The winning technology was finally bought by the Pentagon to strengthen its own defence. Because of the importance of AI-based security systems, these are the programs that will first be widely used by companies. As every first impression counts, this will also have a great impact on the public's opinion of Artificial Intelligence.

Speed ​​up your work with artificial intelligence! With the help of Alrite, you can easily create Hungarian transcriptions and video captions for dictated or previously recorded audio and video materials.